What Region is Best to Become a Teacher?

Teaching has always been a popular profession, but with the cost of living constantly rising and salaries struggling to catch up, many young people are finding that their hopes of teaching are being erased.

Finding a place to work is hard work in itself, and there are fewer and fewer options available for those looking to teach without breaking the bank.

CTC Training are experts in setting learners up for success in teaching. The CTC platform allows learners to complete education training courses at their own pace. These include:

Many learners that have taken these courses have gone on to become full-time teachers across the UK. In 2020/21 the full-time equivalent (FTE) of all teachers in the UK amounts to 636,327, an increase of around 12,000 from the year prior.

CTC Training has put together a guide detailing the best regions to become a teacher in the UK. This guide will highlight statistics pertaining to teachers, schools and pupils, while also exploring house prices, crime rates and average salary and living costs.

By the end of this guide, you’ll have a better understanding of your options when it comes to teaching in the UK.

Where should I look for a teaching job?

The number of teachers in the UK is at an all-time high. Across primary schools, secondary schools, independent schools and special schools, there is an FTE of 636,327 teachers.

However, these figures only tell half the story. Teaching jobs are not spread out evenly across the country — some areas have a greater density of teaching jobs available. Yorkshire and The Humber, for example, has approximately 27,000 secondary school teaching jobs and a jobs density metric of 10, which is below the national average of 12. Secondary teachers from Yorkshire and The Humber are also paid the least of any area in the UK at an average salary of £32,621, over £2000 below the national average.

Unsurprisingly, London pays secondary teachers the highest salaries at an average of £39,523. It also offers the second-largest number of teaching jobs at 60,000, but only the third-highest job density metric.

The South East of England has the highest amount of secondary teaching jobs in the UK at 71,000 and the highest jobs density metric of 14.7

The final metric to pay close attention to is the pay/cost of living metric. Being paid a high salary isn’t always advantageous if the cost of living is high. Interestingly, the South East of England has the lowest pay/cost of living metric despite having the highest number and density of jobs. So while you may be more likely to find a job in this region, you may also find yourself with less disposable income.

What about schools and pupils?

The number of pupils in the UK has also been steadily increasing alongside the number of teachers.

If you’re looking to work in special schools, you’ll have a much greater choice in England than you will in other UK regions. There are over 1000 special schools in England and only 111, 40 and 39 in Scotland, Wales and Northern Ireland, respectively.

Is it time to buy a house?

It’s always difficult to know when to buy a house. House prices have been increasing for a significant amount of time, and many people are predicting that they may come down soon.

However, nobody knows what the future holds, so your best bet is to compare the current average house prices per region with the costs of renting.

Unsurprisingly, London house prices are the most expensive, with the average house price coming in at just shy of half a million pounds. In contrast, house prices in the North East are almost three times cheaper at £143,129.

This is only half the picture. The type of property you buy will greatly affect the cost. A detached home in London, for example, costs, on average, £977,462. The average price of a flat/maisonette is less than half of that at £424,588.

Rental costs follow a similar pattern: the North East offers the cheapest median rental costs at £500 per month and London rental costs are a staggering £1425 per month. Of course, London jobs also pay more than any other region, so you’ll need to bear in mind the teaching salaries listed earlier in the article when comparing house and rental prices.

What about the cost of living?

Cost of living doesn’t just refer to rent or bills, it also includes things like transport costs and insurance.

It’s important to plan effectively and compare how your budget matches up to the national average.

Typically, private rental payments account for around 34% of an overall budget or 30% for mortgage payments. Food and non-alcoholic drinks account for 11% of a monthly budget on average, with utilities, recreation and household purchases accounting for 6%, 8% and 6%, respectively.

Should I be worried about crime?

Perhaps the most important part of where you choose to live is the crime rate. An area with a high crime rate can be off putting, even if the cost of living is low or the salary is high.

According to the crime index, Bradford has the highest rate of crime, followed by Coventry, Birmingham, Manchester and London.

I want to become a teacher — where do I start?

CTC Training are leaders in the online training industry. Their online learning platform allows learners to earn qualifications on their own schedule. In addition, learners will be assigned a tutor who they can contact for help and advice throughout their course. It’s this dedication to their customers that has helped CTC Training catapult to the top of their industry.

If you’re interested in any of the teaching qualifications outlined in this course, visit the CTC Training website.

This award is designed as an introductory qualification to help you into the adult education sector.

1000+ have completed this course

Designed to help prepare trainee teachers to teach in a wide range of contexts.

500+ have completed this course

Allows you to apply for QTLS (Qualified Teacher Learning and Skill) status. The badge of post-16 education and training.

500+ have completed this course 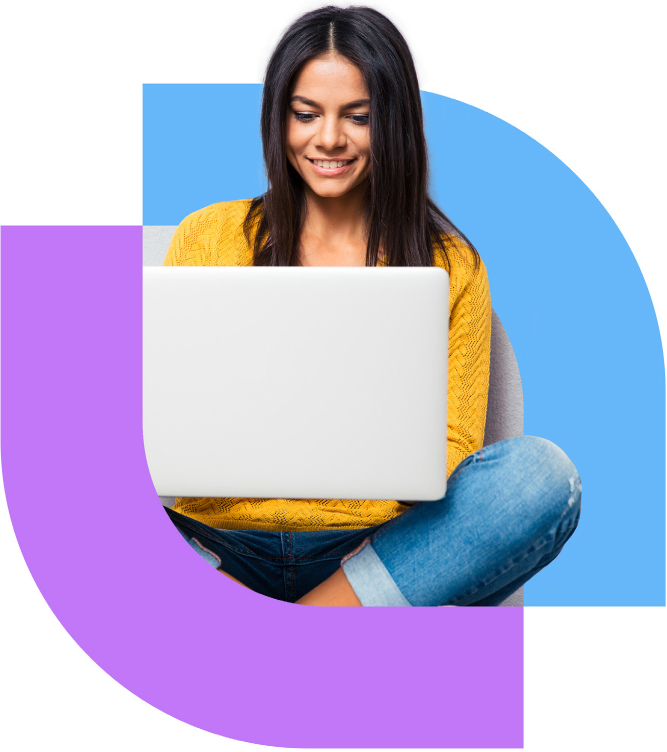 This award is designed as an introductory qualification to help you into the adult education sector.

1000+ have completed this course

Trusted by some of the UK’s biggest brands...

No products in the basket.

By clicking "Accept", you agree to the storing of cookies on your device to enhance site navigation, analyse site usage, assist in our marketing efforts, and for personalised advertising.

Despite lockdown, we are working as normal and you can still sign up to courses. Dismiss